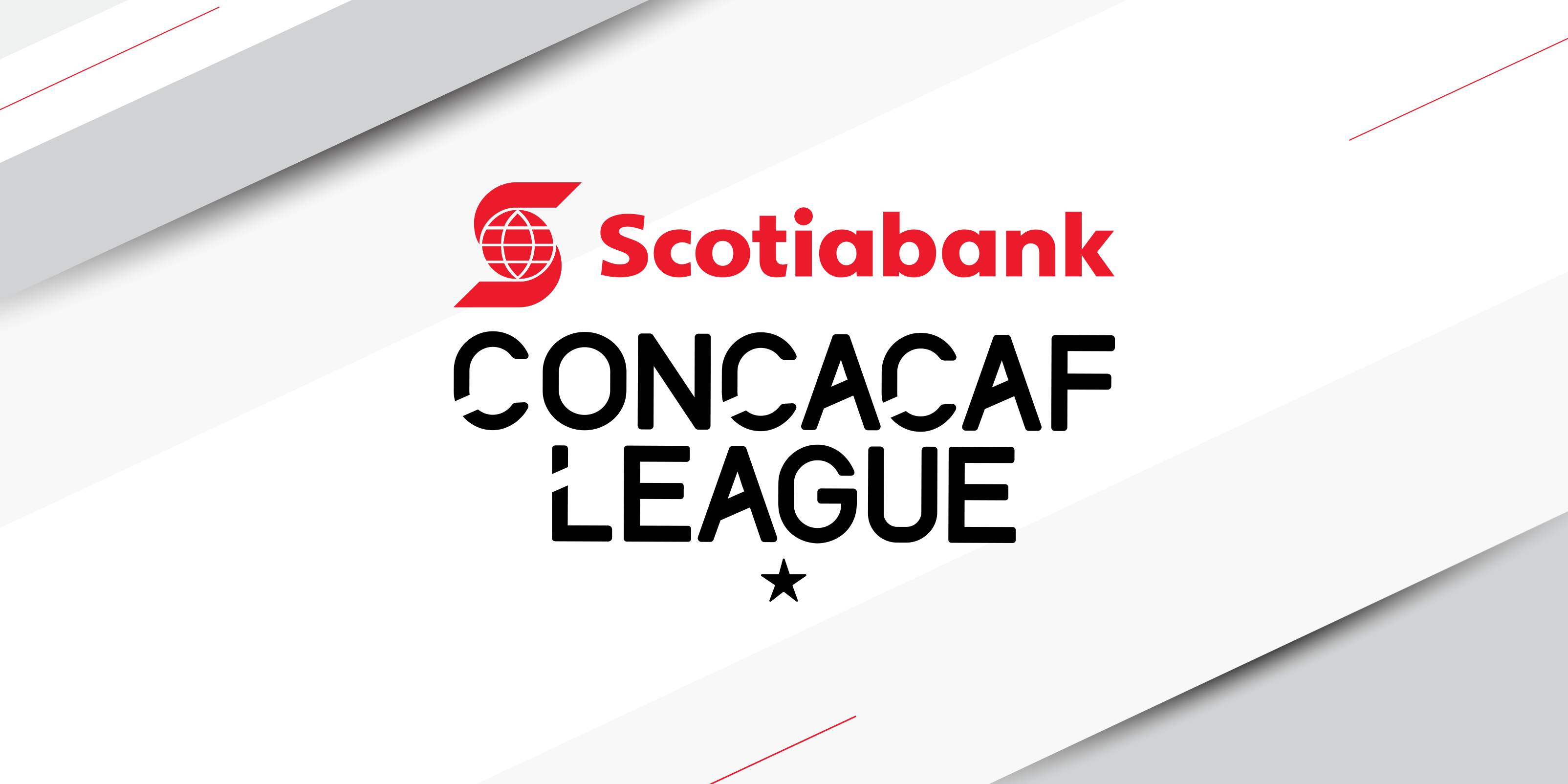 In addition to the standard CPL spring season implications, there’s a little bit more on the line for Forge in Thurday’s matchup against Valour FC.

In February Canada Soccer announced that it would use home and away fixtures between Valour FC, Forge FC and FC Edmonton to determine which team would earn a spot in the Concacaf League.

The second (Edmonton beat Valour 2-1 in the first) of these matches will take place Thursday night when Forge travels to Winnipeg to take on Valour, adding to the importance of the matchup.

How do these home and away fixtures work?

For these fixtures, the three teams will all play each other in home and away matchups (a total of four matches for each team). The team with the most points in these matches will then be the Canadian representative for the 2019 Concacaf League.

Should there be a tie, these will be the tiebreaking procedures to determine the Canadian representative:

Starting in 2020 the CPL champion will be Canada’s representative in Concacaf League.

So just what is Concacaf League?

Concacaf League is a 22 team tournament that begins with a 12 team Preliminary Round (in which the Canadian representative will start) where the teams will be matched up. The teams will then play home and away fixtures with the six winning teams advancing to the next round.

The next round is a Round of 16 knockout tournament where the six advancing clubs will join 10 Central American clubs. The winner plus the next five highest ranked teams will advance to the 2020 Concacaf Champions League.

You can catch Thursday’s important matchup on OneSoccer at 8 p.m. eastern.