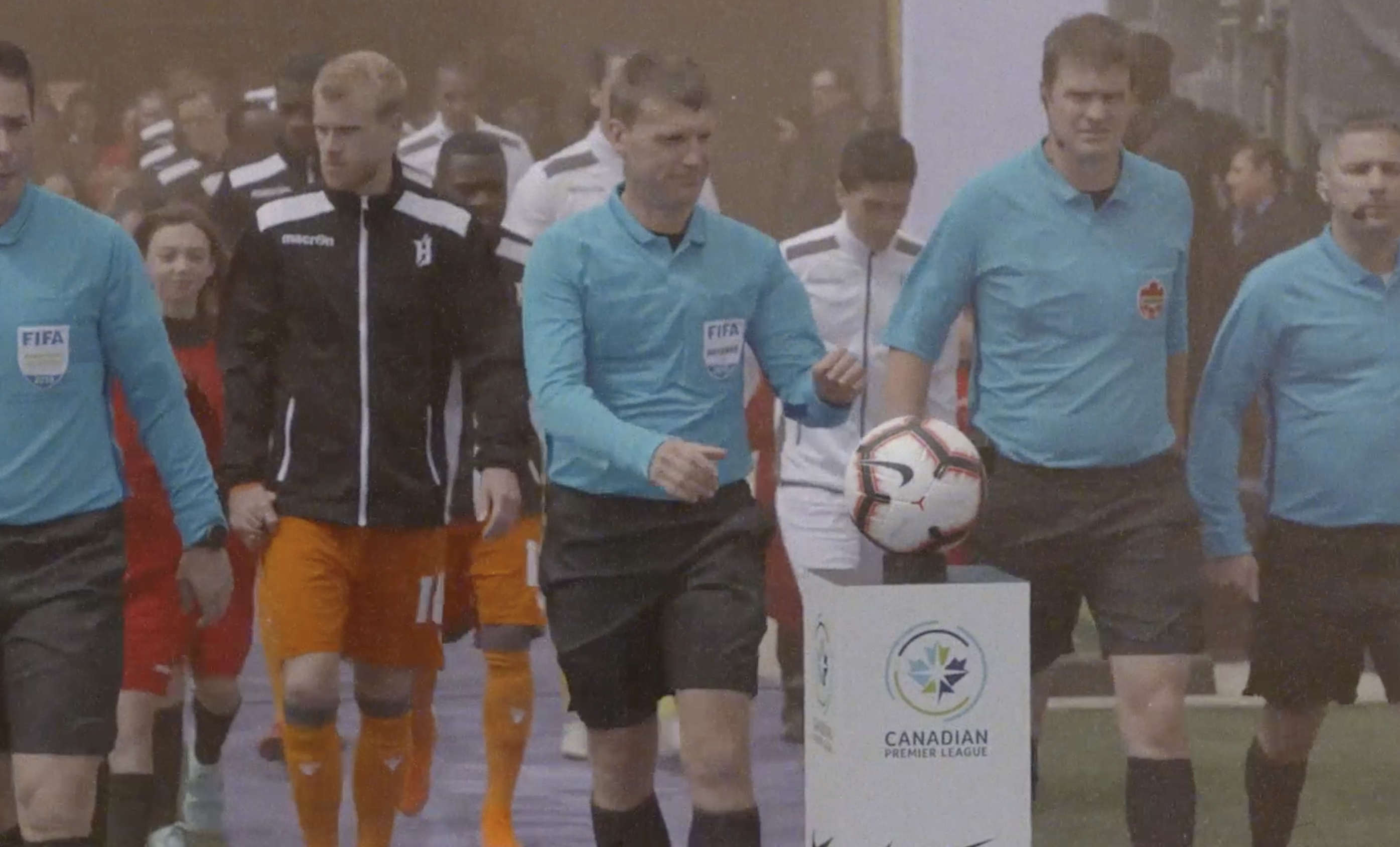 We’re in the midst of a flurry of transfer activity from Canadian Premier League clubs, who have been ramping up player recruitment in anticipation of the 2020 regular season.

Coaches, players, and fans finally received confirmation on Wednesday that there will be season, with The Island Games officially coming to life. As play is set to begin on Aug. 13 – a mere two weeks away – coaches will be desperate to complete their rosters.

York9 FC was the first to finish the CPL’s squad-building finish line, adding and subtracting a few players this week to complete their 23-man roster puzzle.

Of course, part of this acceleration process has led to some harsh realities about international players stranded abroad who have been unable to link up with their squads due to COVID-19-related travel restrictions.

So, here’s what CanPL.ca sees as each club’s squad-building objectives as they hit the 2020 pre-season homestretch.

Previously thought to be done on the transfer market, Pa-Modou Kah is looking to bring on an attacking midfielder. CanPL.ca has learned the domestic player has good European and USL (over 50 appearances) pedigree and should be announced soon.

This mystery position would fill a surprising gap in PFC’s lineup, as Victor Blasco and Noah Verhoeven stand as the lone attacking number 10 options.

CanPL.ca has learned the club plans to announce “multiple” wingers sometime soon, adding even more depth to a squad heavy with wide men. Brining on more wingers is a curious move from coach Mista, considering the side has six or seven players already capable to play out wide.

It will be the club’s first bit of dealing since July 6 when they signed Gianfranco Facchineri on loan from Vancouver Whitecaps.

Forge FC – One midfielder, one attacker

As Bobby Smyrniotis told CanPL.ca back in May, Forge FC is looking for one reinforcement each in key areas before the 2020 season kicks off: one defender, one midfielder, one attacker.

Cavalry FC – Talent on the wings

Tommy Wheeldon Jr. has been hit hard by COVID-19, which has limited international travel and imposed restrictions on who can enter Canada. The Cavalry FC coach is set to be without league-wide pest Jose Escalante and once Barcelona-scouted Richard Luca – two potential CPL-breaking wide men with endless talent. After all, it was Escalente who served as Cavalry’s secret of weapon.

It will be hard to fill those holes, but Wheeldon Jr. needs to fill them – and in short order.

The Eddies have a solid group, with Jeff Paulus building around Year 1 standouts Amer Didic and Easton Ongaro to create a promising spine – it’s just the left side that deserves a touch up.

For one, Peruvian winger Raul Tito will likely not feature for the Eddies in 2020 due to border restrictions. An explosive option on the left, Tito leaves a big hole that youngsters Marcus Velado-Tsegaye and David Doe may be forced to fill. Could another attacker be coming to Edmonton?

At left fullback, Duran Lee and Allan Zebie are capable, but will likely feature in other positions – centre back and winger, respectively – or work as depth. A starter in this role would be an ideal addition.

HFX Wanderers FC – A centre back

At last check, the Brazilian defender Eriks Santos will be unable to join his Wanderers teammates due to COVID-19-related travel restrictions. That will be a significant blow for the 2020 season, especially considering Hart’s claim the 23-year-old will be a “catalyst” for his side. It also leaves the Wanderers with three natural centre backs: Jems Geffrard, Peter Schaale, and Chrisnovic N’sa.

Depth in defence will be required – but where will Hart find it?

Valour FC and Rob Gale have been awfully quiet in recent weeks, save for the signings of CPLers Austin Ricci and Chakib Hocine. While it’s unknown what Gale is targeting for his last few signings, it’s clear they could use options in defence and probably central midfield. The status of Amir Soto – the club’s Panamanian central defender – is still unknown, suggesting the 22-year-old won’t be able to join Valour for 2020. If that’s the case, surely a fourth centre back will be required.

Another midfielder would help ease depth concerns, too, as Jose Galan, Diego Gutiérrez, and Dylan Carreiro stand alone as natural midfield operators, though others could feature there when The Island Games kick off.