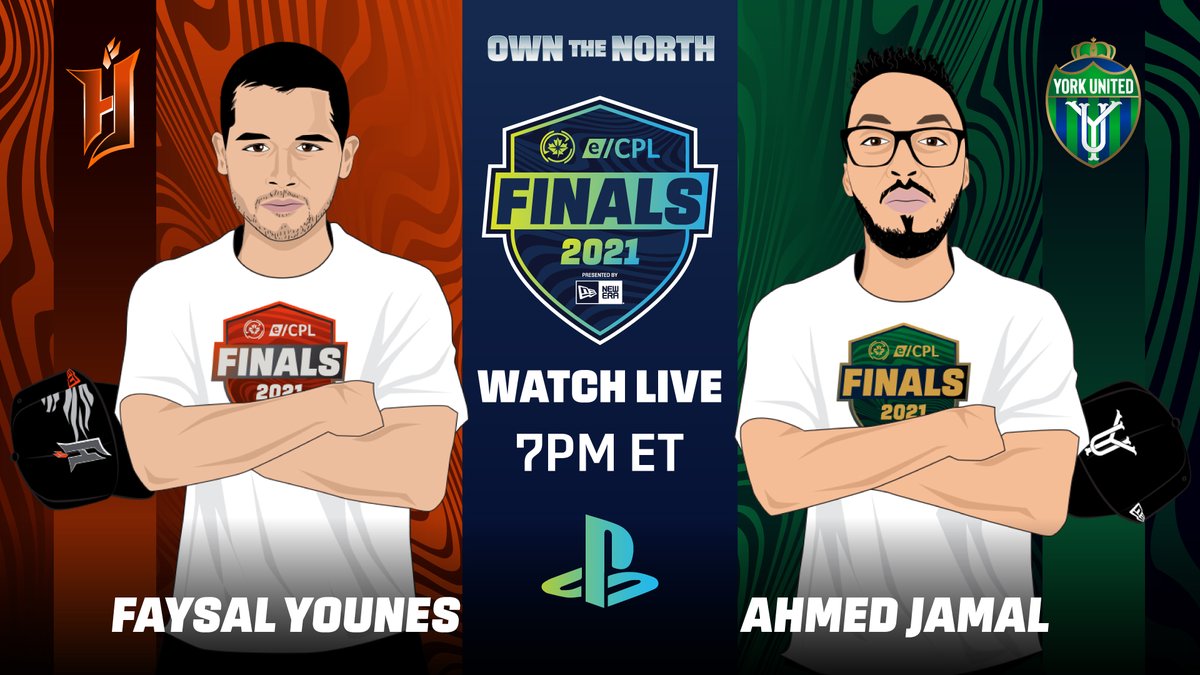 The eCPL Own The North EA Sports FIFA 21 tournament presented by New Era will come to a head Wednesday with the Playstation 4 finals pegged for (7 p.m. ET/4 p.m. PT) at twitch.tv/ecpl and twitter.com/cplsoccer.

The winner of Wednesday’s final will win $2,000 CAD and the right to represent Canada at the North America Playoffs on the road to the FIFA eWorld Cup.

Tune in at 7 PM ET for the eCPL PS4 Final presented by @NewEraCanada 🎮#CanPL l Follow on Twitch: https://t.co/GsucnAXeOZ pic.twitter.com/qzSEPeSPGD