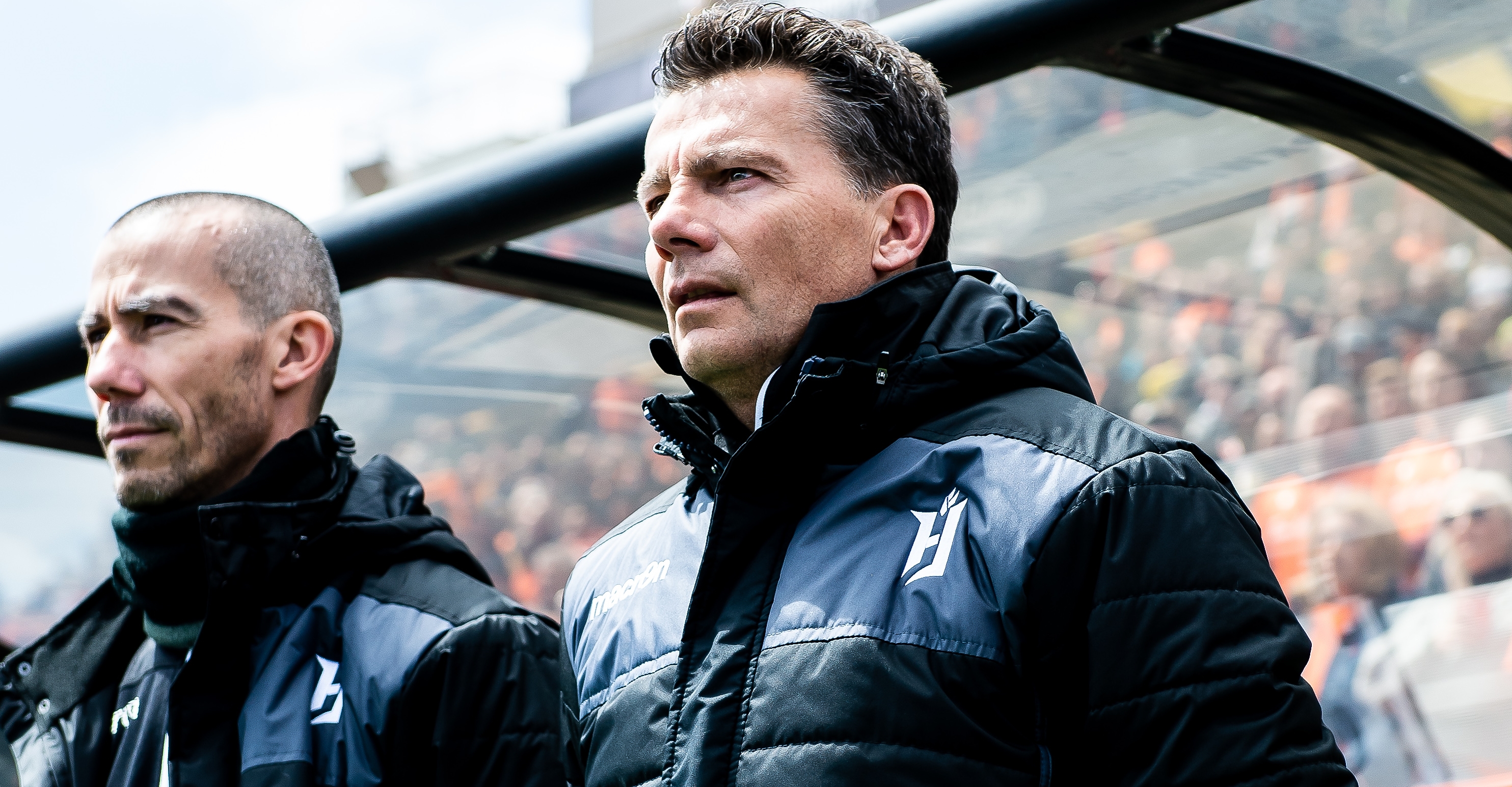 Bobby Smyrniotis, Technical Director and Head Coach of Forge FC, announced Friday that assistant coach Peter Reynders will not return for the 2021 season.

“We want to thank Peter for his tireless efforts as part of our technical staff these last two plus years. He played a very important role in the build out of our club and all our accomplishments here in Hamilton since it officially began in 2019,” said Smyrniotis. “Peter’s close relationship with our players and commitment to their continued development on and off the field was really special. Ultimately he wanted to return home to Belgium to be closer to his family during this ongoing pandemic. We respect that and wish Peter and his family nothing but the best moving forward.”

Reynders, the first technical hire by Smyrniotis with Forge FC in March of 2019, brought over 30 years of experience in Belgian football to Hamilton. Overall, the Beringen, Belgium native helped contribute to two successful Forge FC seasons that included back-to-back Canadian Premier League championships and numerous achievements in Concacaf League play, capped by the team becoming the first-ever CPL squad to advance to the quarterfinals of the tournament in 2020.