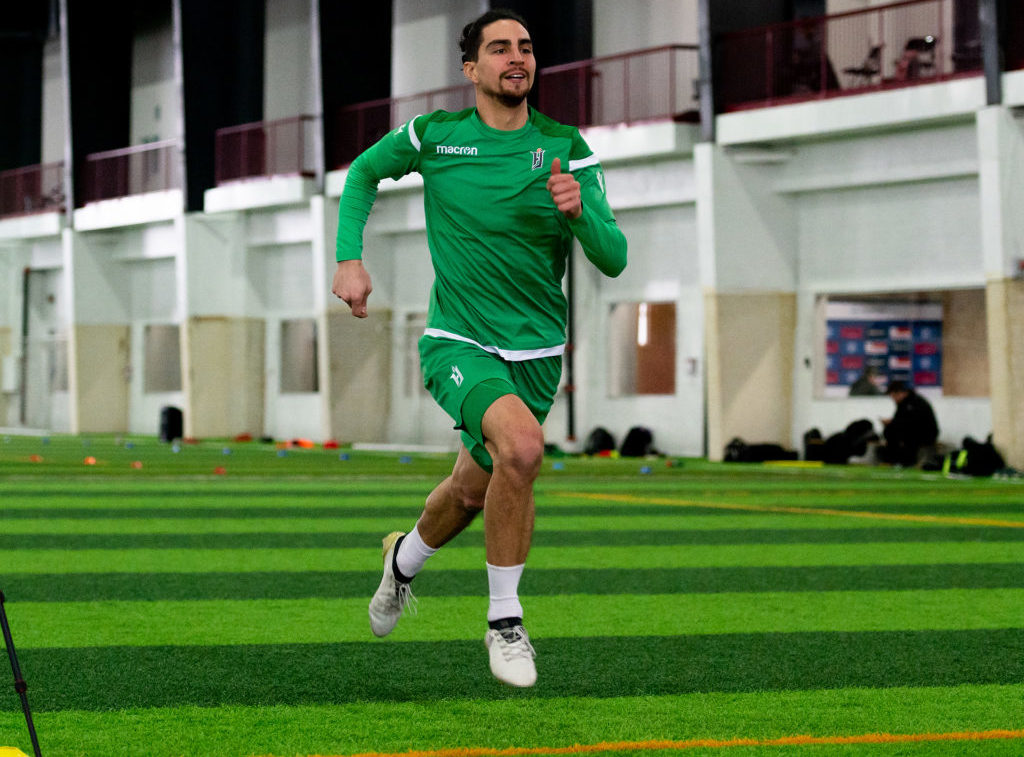 Forge FC announced on Friday that it has accepted a transfer offer for Canadian goalkeeper David Monsalve from Guatemalan side Xelajú MC for an undisclosed fee.

The 31-year-old shot stopper originally signed for the CPL champions back in March, moving closer to home after playing in five different countries throughout his career. Most recently, he spent 2018 and 2019 with the Ottawa Fury, playing four games for the club in the USL.

In his professional career, Monsalve has turned out for teams in Finland, Colombia, Guatemala and Sweden, in addition to Canada. He played one game for Toronto FC in 2007 as a 19-year-old, and has since made other brief appearances in Canadian soccer at FC Edmonton (in the NASL) and Vaughan Azzurri in League1 Ontario.

The North York, Ont., native has represented Canada at many levels, including U-17, U-18, U-20, and U-23. He has one senior national team cap, which came in a friendly against Jamaica in 2010. Monsalve also played for Canada when it hosted the 2007 FIFA U-20 World Cup.

Monsalve’s new club, Xelajú MC, plays in Quetzaltenango, Guatemala, in the country’s top division. This will be the second time he’s competed in the Guatemalan Liga Nacional, having played 25 games for Suchitepéquez in 2016.

Also on Friday, Forge announced they’ve signed Gabriel Balbinotti, Jordan Dunstan, and Baj Maan, and that midfielder Giuliano Frano and the team have mutually agreed to part ways for the 2020 season.